360 Video Production and VR: The Future of Marketing is Immersive 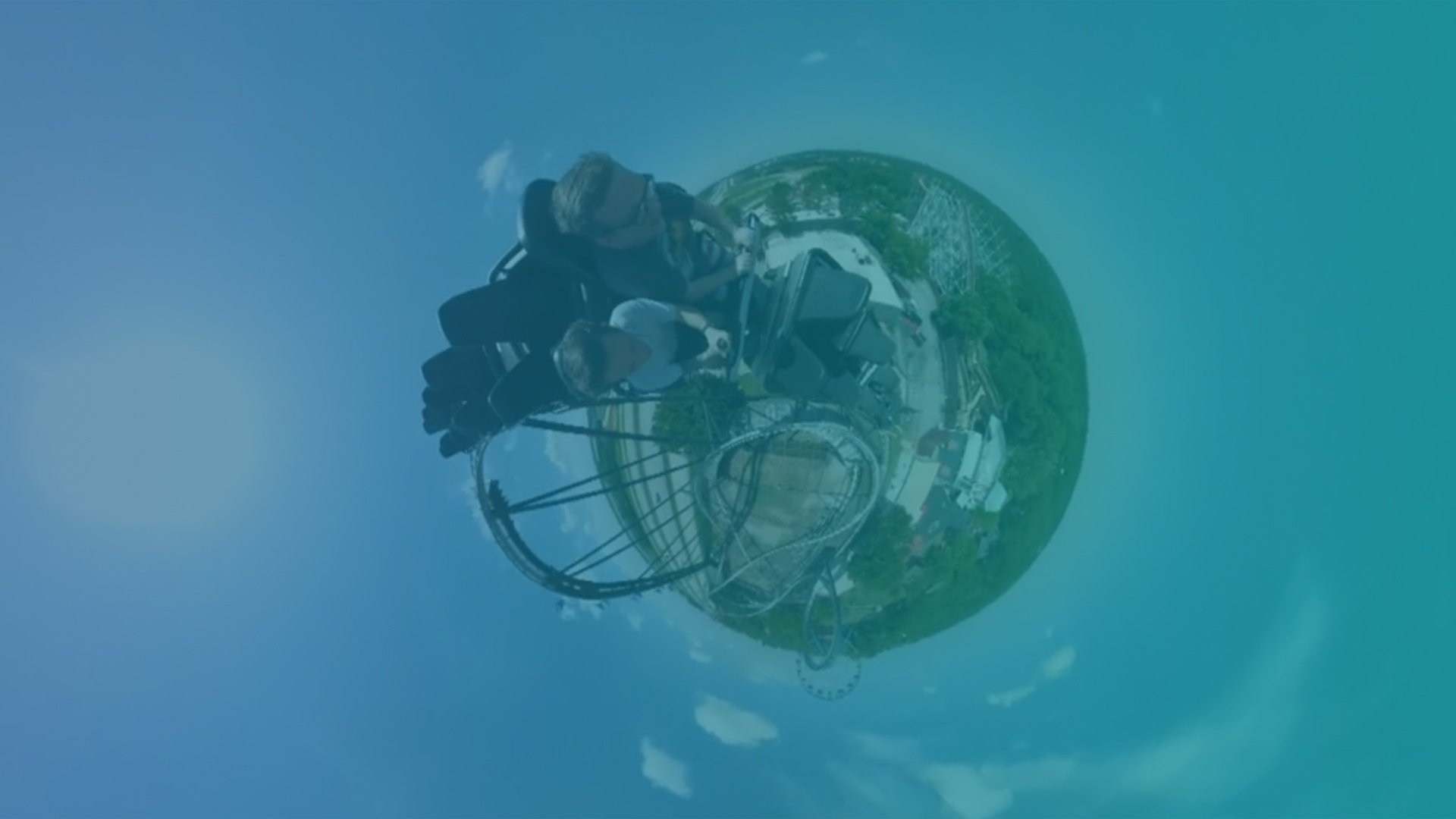 After Google’s high-profile flop with Google Glass, a clunky version of smart glasses, some people thought virtual reality (VR) was struggling. But that couldn’t be further from the truth. Google just didn’t get the formula right.

The global VR market is actually quite strong and predicted to grow at an annual compounding rate of 81% by 2024. That translates to big business for the companies that use it. VR is influencing entertainment, social media, mobile devices, and search engines. It's also transforming how people buy and experience the products they love.

At NextThought Studios, we’re leading the charge toward 100% consumer-friendly VR and immersive video production. We’re the company behind more than 5,000 video experiences for some of the world’s giants, like The History Channel and McDonald’s.

How are people experiencing 360 videos? In a variety of formats.

They might use the $199 Oculus Go or a higher-end Window Mixed Reality (WMR) headset. They could see a big-screen version of VR in a movie theater, or watch a small-screen version on YouTube on their iPhone.

VR is beginning to blend right into video production and presentation. Across the globe, it’s reshaping how people experience art, nature, sports, travel, and much more:

This is all great news for marketers, who can set themselves apart from the competition and attract new audiences with 360 video and VR.

Every Viewer is an Explorer

One of the most exciting parts of 360 video is that it puts a person - you - at the center of every experience. Instead of viewing something as an outsider, you’re part of the story.

Imagine what this could mean for a company and its products.

Fans can actually become part of the behind-the-scenes process and get a complete insider’s view.

Video, VR, and Beyond

Truly, if you can dream it up, NextThought Studios can make it happen: animation, interactivity, drones, remote terrain, time-lapse, documentaries, commercials, anything from quick YouTube tutorials to cinematic-quality production.

No matter the topic, 360 video and VR puts the audience at the center of the action. This provides an immersive experience people can’t find anywhere else.

Wondering if there’s real ROI in VR? NextThought videos are delivering big benefits for the companies that use them.

Create a 360 video that speaks for itself with an immersive first-person experience. Connect with NextThought Studios for a custom 360 video production quote, and let’s start brainstorming. 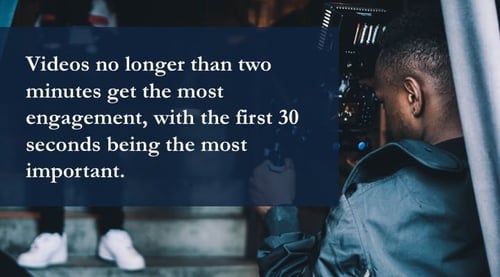 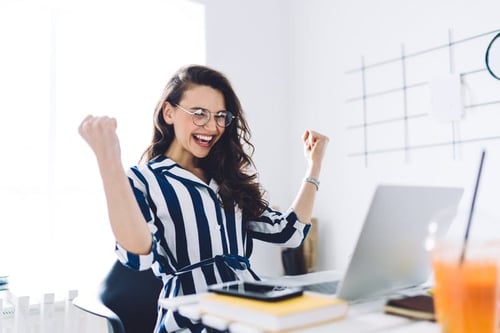