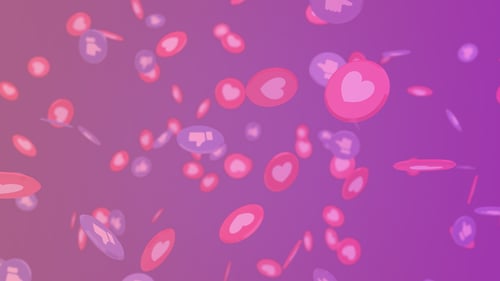 How to Effectively Promote Your Event with Social Media

You’ve signed a contract with the venue and booked an amazing keynote speaker. You’ve met with the tech so your.. 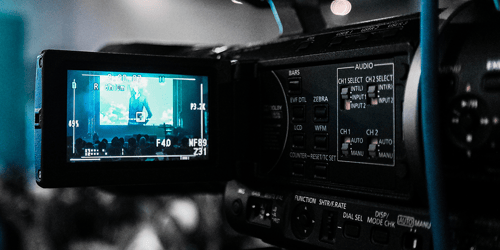 What is Video Marketing? A Guide to Getting Started

Getting started with video marketing can be pretty intimidating. You may feel overwhelmed by everything that you’ve.. 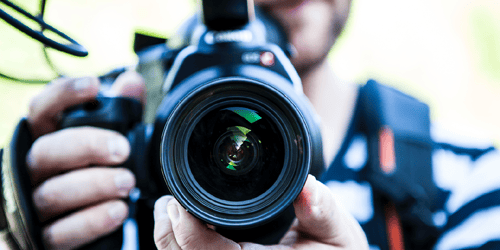 When it comes to video, there is a lot to learn. It can be a little overwhelming to understand the ins and outs of.. 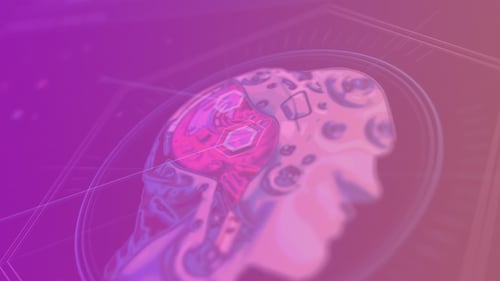 Did you know that simply adding an animated product video to your landing page could increase your conversions by 80%?.. 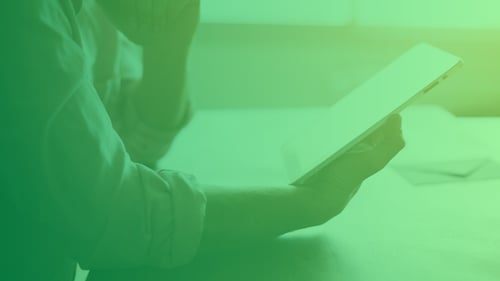 Three Questions to Ask When Trying to Make an Effective Video

You probably know that video marketing is both powerful and effective. It can positively impact your position on the.. 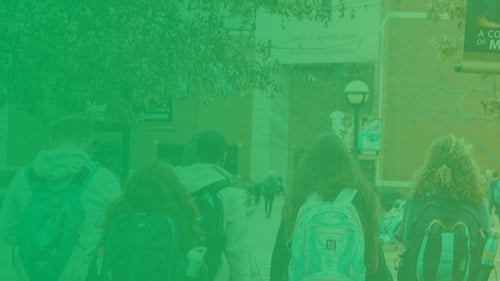 Do you need to create an educational video that will be engaging enough to capture the imaginations of busy college.. 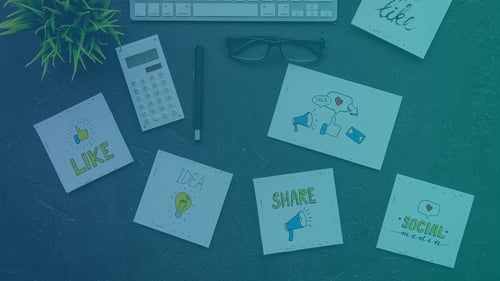 Social Media as a Critical Part of Your Event Marketing Strategy

Social media is an undeniable and powerful thread woven throughout the fabric of contemporary life. It’s just part of..

Video Converts Better Than Text, and Other Marketing Stats You Should Know

Right now, video is on the rise, and it doesn’t look like it’s going anywhere but up. It’s projected that video will..

Our team of experts would love to work on your next project. Get your no-obligation, custom quote instantly using our online quote tool.